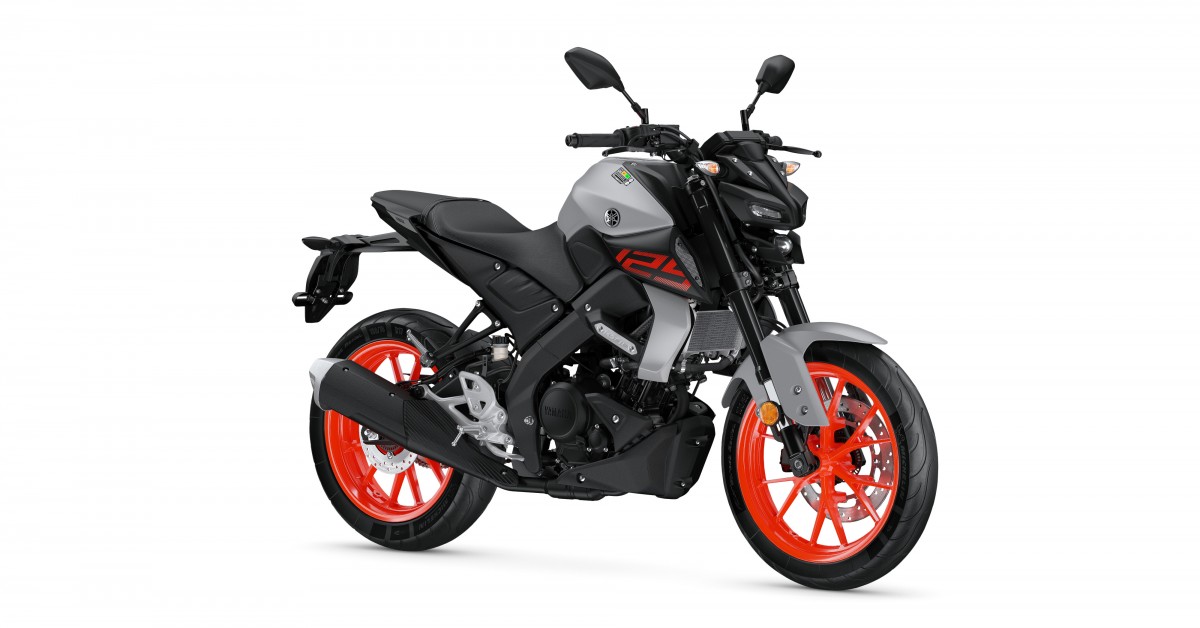 New MT-125: Darkness is the Next Level

we are delighted to announce that a new MT-125 will also be joining the 2020 MT line up.
The new MT-125 will make its UK debut at Motorcycle Live in November and has been chosen as the official show competition prize bike, giving us the opportunity to further promote the arrival of this desirable new learner legal machine.
Featuring the same new ‘face’ and single projector headlight as its bigger brother the new 125cc is fitted with the latest VVA equipped engine, as fitted to this year’s YZF-R125 – which today was awarded the prestigious title of MCN best Sub 125 machine 2019 - the new entry level MT machine looks set to impress.
The new MT-125 is equipped with an all-new engine that beneﬁts from some of the most advanced technology to be found in the 125cc class. One of its key features is the YZF-R125 derived Variable Valve Actuation (VVA) system that ensures high levels of top-end performance while also delivering plenty of torque at lower speeds.
The VVA is an ingenious system that incorporates two intake cams, each one with its own rocker arm. The low cam operates up to 7,400rpm, and its proﬁle and timing is designed to deliver a smooth and wide band of torque for strong performance at low to medium engine speeds. Above 7,400rpm a compact solenoid switches the engine from the low cam to the high cam, and its higher proﬁle and revised valve timing gives a harder-hitting top-end that delivers increased performance from 7,400rpm 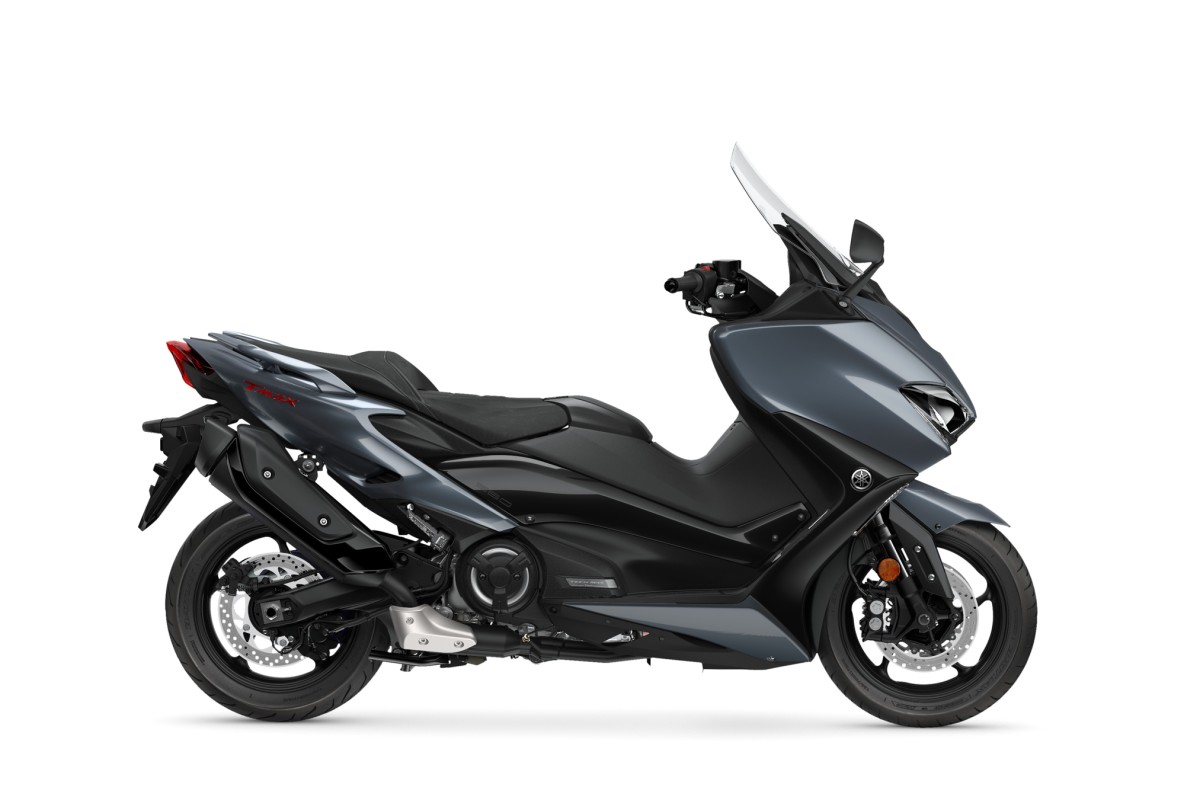 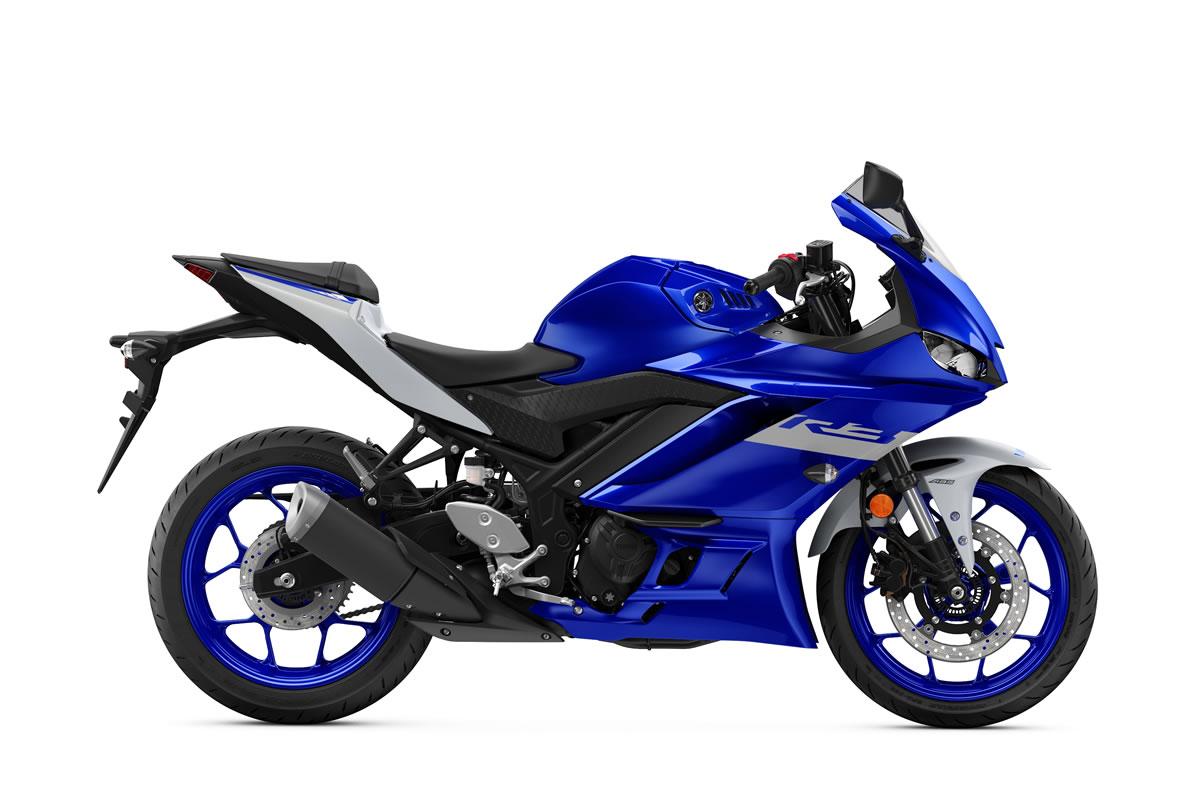 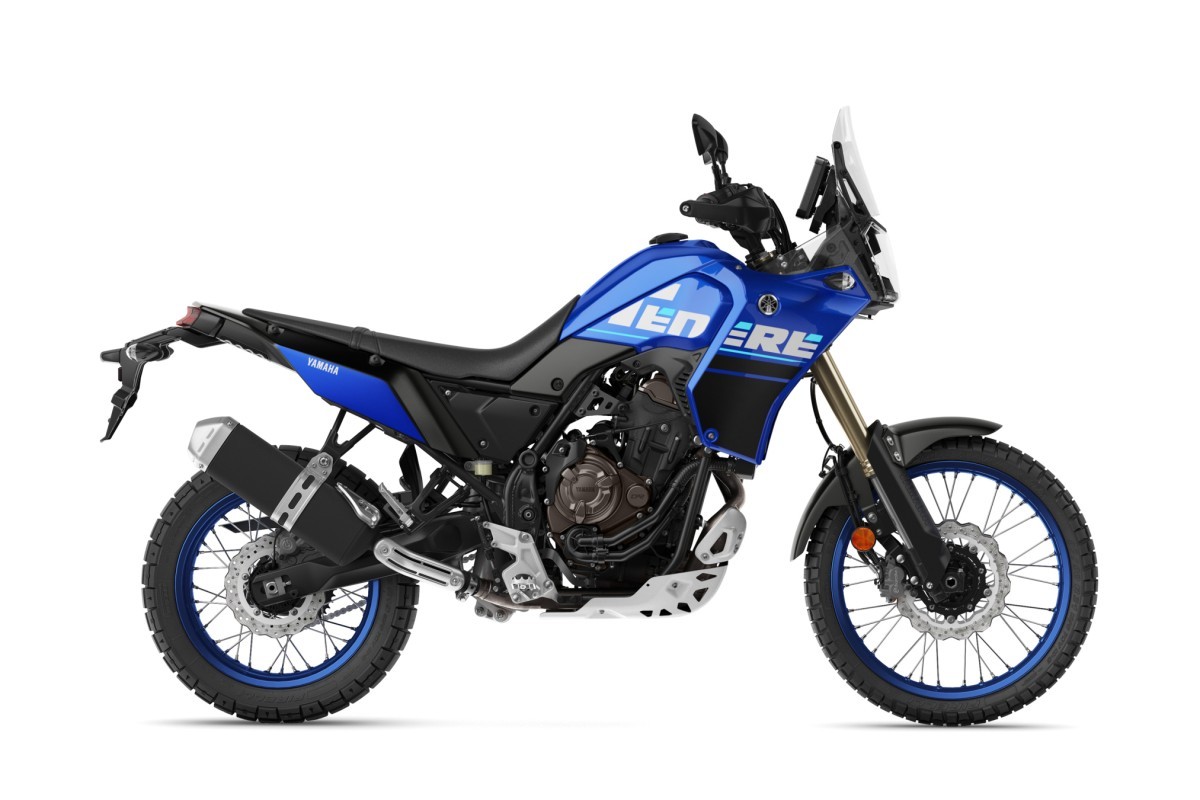 Yamaha Tenere 700
The Next Horizon is Yours 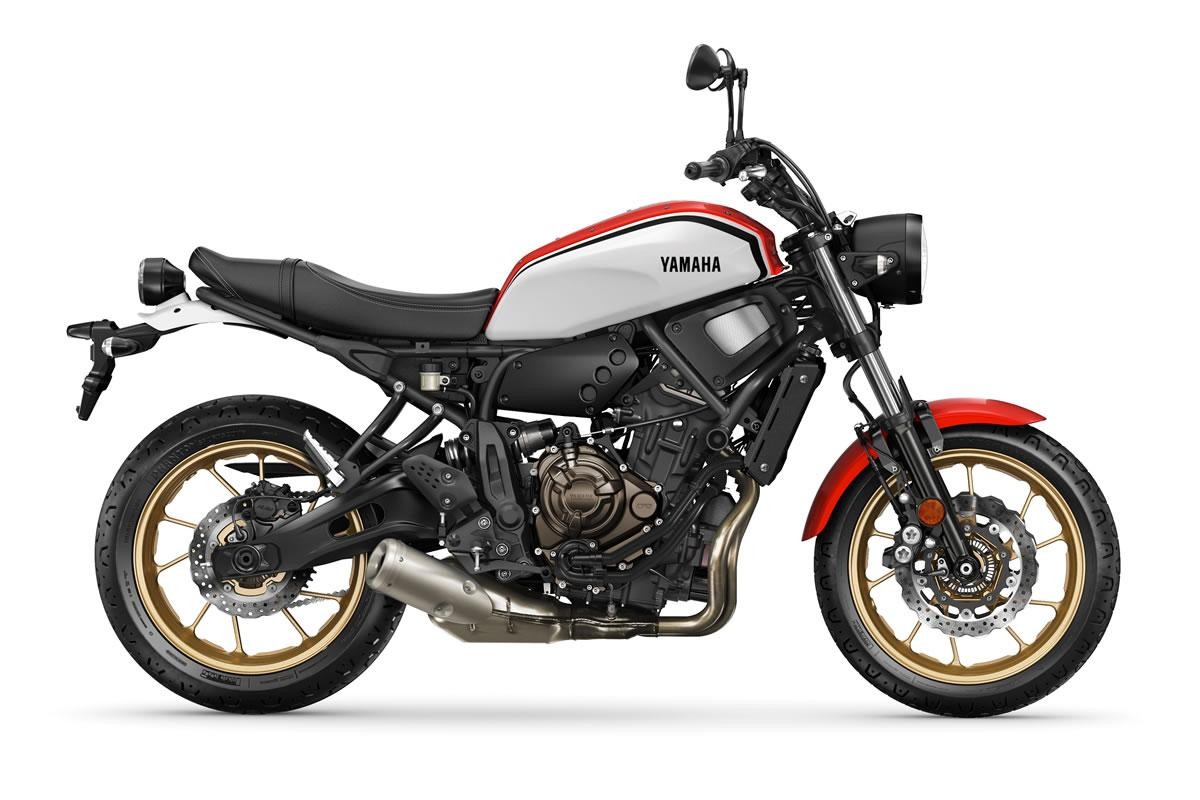 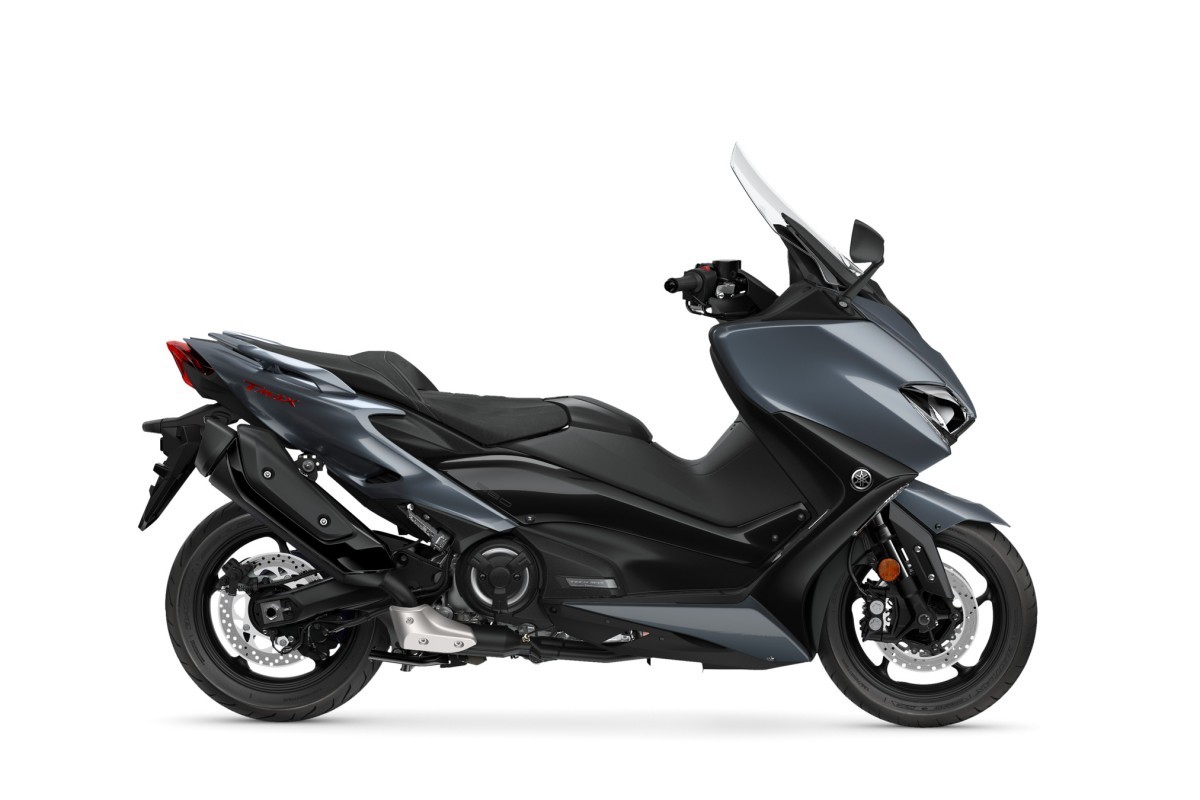 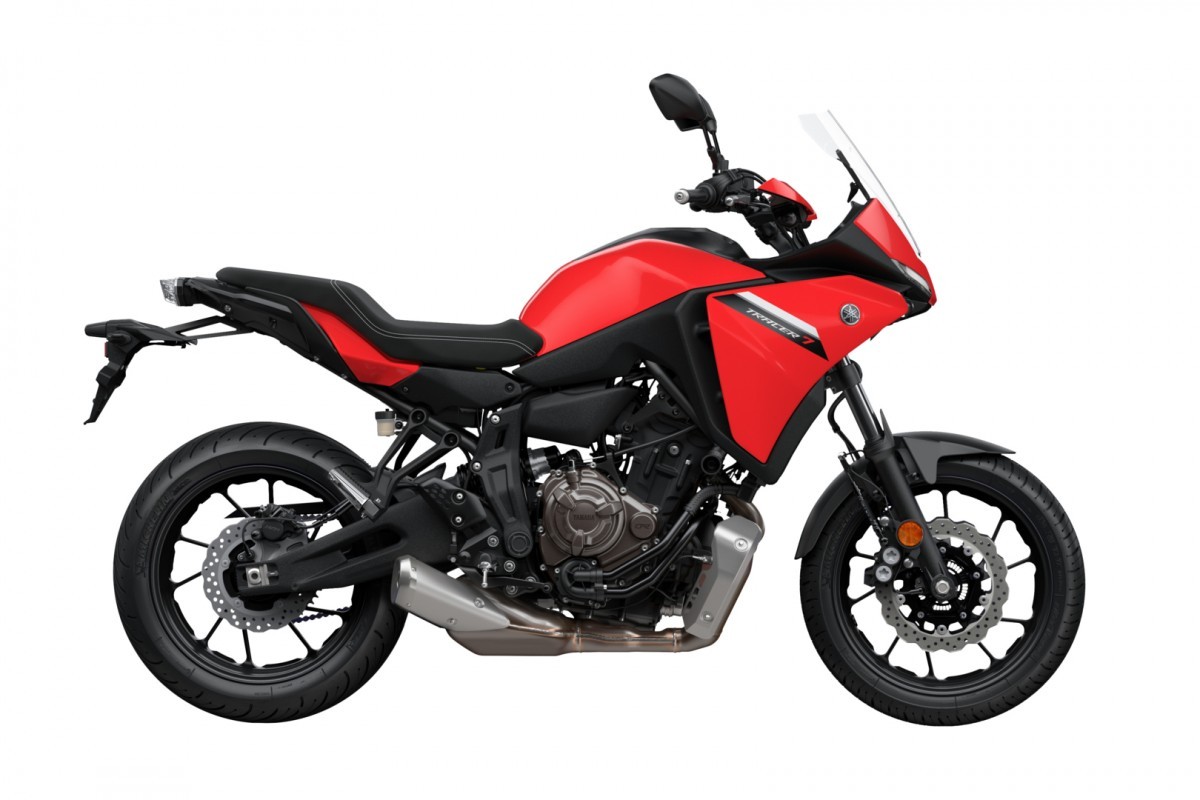 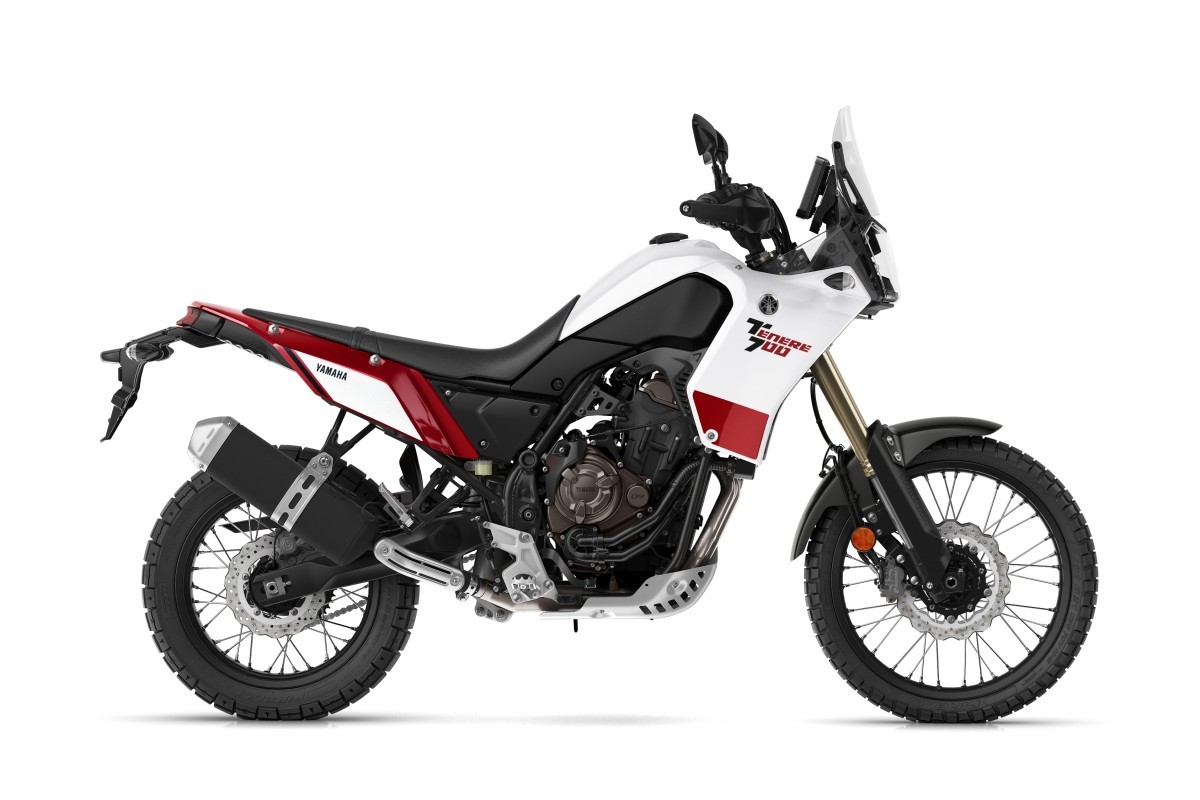 Yamaha Tenere 700
The Next Horizon is Yours.