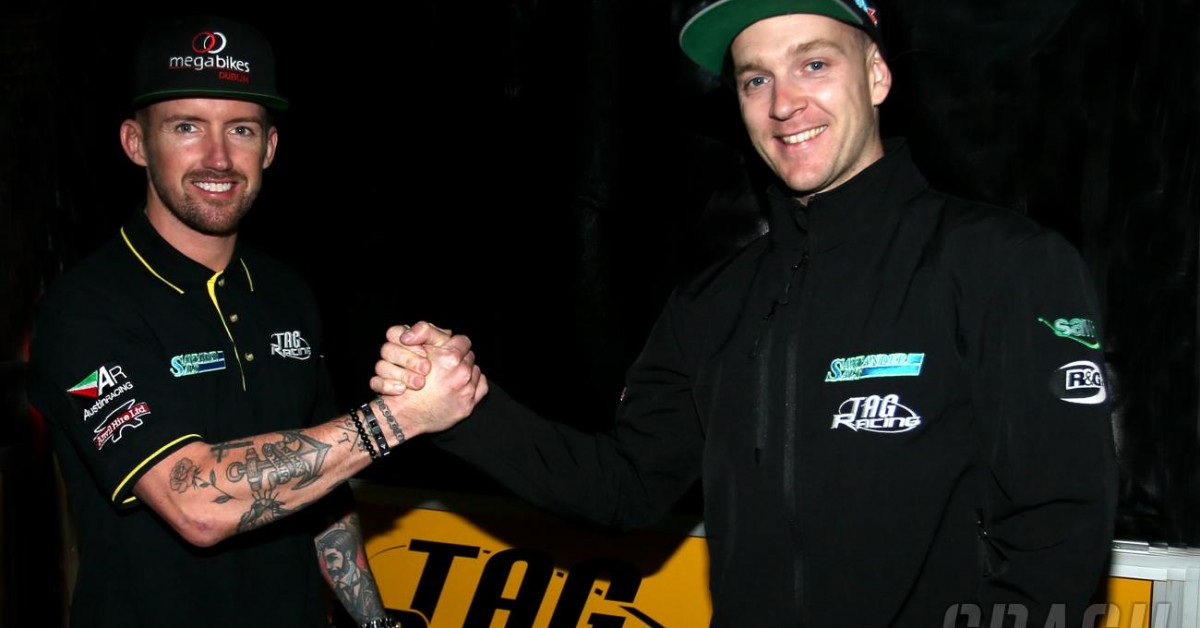 Jack Kennedy will join Dan Linfoot at the Santander Salt TAG Yamaha team for the 2020 Bennetts British Superbike championship.
The double British Supersport champion is set to step up from the 600cc class and return to BSB having previously competed in the top category in 2015 and 2016 for Team WD-40 Kawasaki.
Fresh from sealing the 2019 BSS title last weekend at Donington Park, Kennedy says he’s already shifting his attention to next season and adjusting to the new Yamaha R1 which will debut in 2020.

“I’m over the moon, I had a job to do at Donington Park and that is now done so now I can focus on 2020 after getting myself a good ride in BSB with Santander Salt TAG Racing,” Kennedy said. “I’m really excited, I’m happy to be staying with Yamaha as well, they are a good manufacturer to ride for and the R1 is a bike I feel I can really do well on.
“I feel like I have unfinished business in the Superbike class and with this opportunity I can prove myself again on a big bike. It really fits into place, the team speaks for itself for what they have done in the past, they have been around a long time also, which is good and I really feel I can put myself up the sharp end on a competitive bike that the team turn out
“It almost feels identical to the Appleyard team because it is such a family run team, with a family environment and from the conversations that I have had with Rob and a few of the other lads in the team I get that same feeling and I really enjoy that.
“The new R1 has a lot of upgrades and updates to it so I’m sure it will be a stronger package, I’m excited to see what it is like, and also I’m excited to hear what Dan thinks because he will have ridden the old and new models.

“My goal is the Showdown of course, I haven’t felt as good as I ever have done in the last two years and I know I can put consistent results together, obviously it needs to be in the top five or six but I feel we can get there when I get comfortable on the bike, there is no reason why we can’t be up there.”
On the other side of the TAG garage Linfoot stays put having joined the team at the start of 2019 and the British rider is looking to build on his maiden year on Yamaha machinery.

“I’m really happy to get a deal done with Rob, Tracy and Gary for next season, looking back we have experienced some technical issues this year and with a view of them coming right it only makes sense to start 2020 with those issues out of the way and having a proper go at the Championship onboard the new R1,” Linfoot said.
“I don’t need to waste any time in getting to know the team, we can hit the ground running in 2020, and we will have a lot more testing time throughout the winter which is going to help massively.”
TAG has also confirmed it will receive the new R1 from Yamaha in the coming weeks ahead of an intensive test schedule before the end of 2019. Shaun Winfield remains in the team switching to the National Superstock 1000 class for 2020. 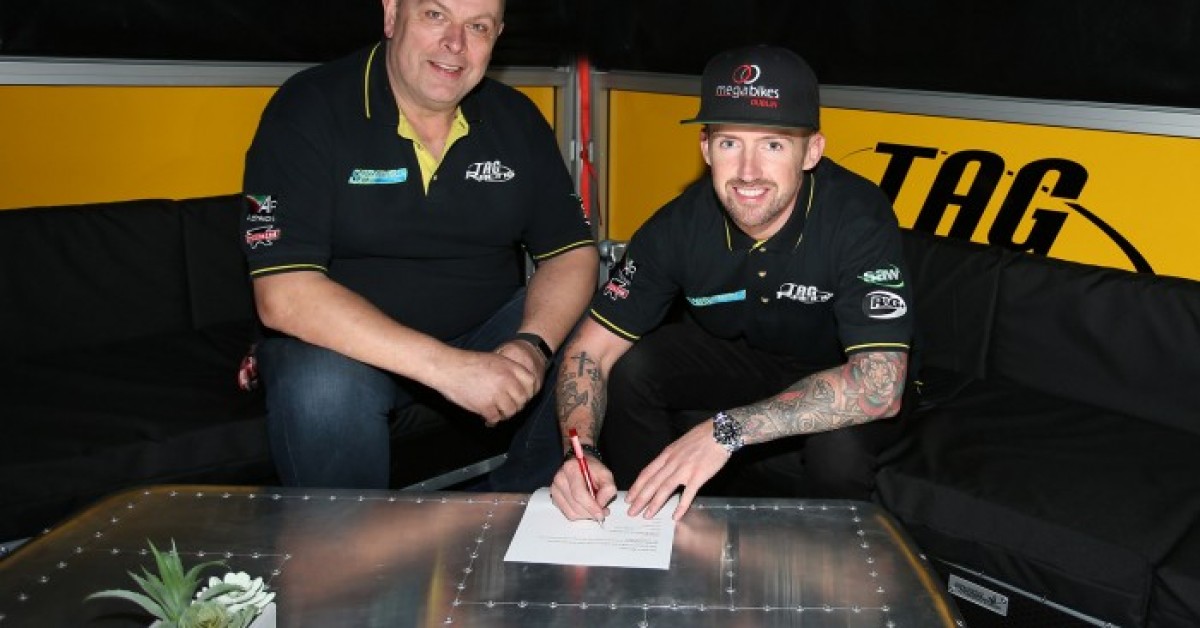 All New Tracer 9 and Tracer 9 GT

2021: A dynamic transition for Yamaha Motor Europe to the EU5 era 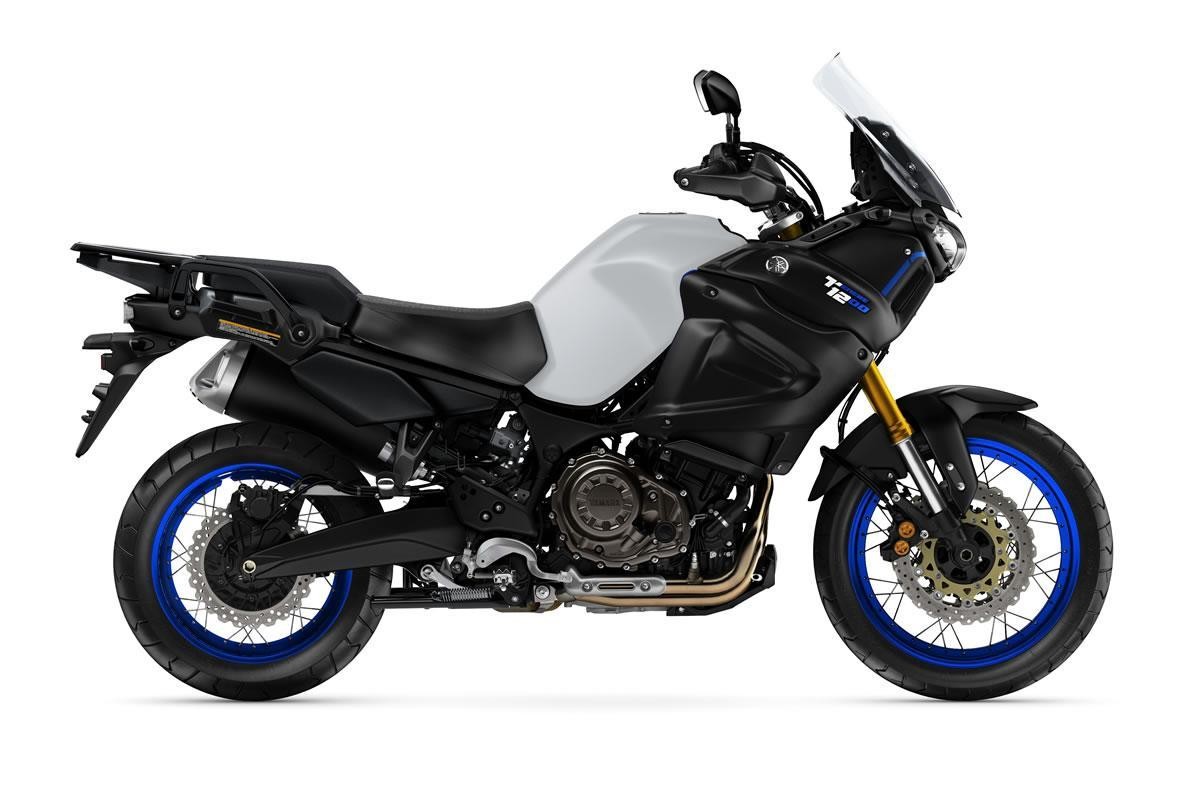 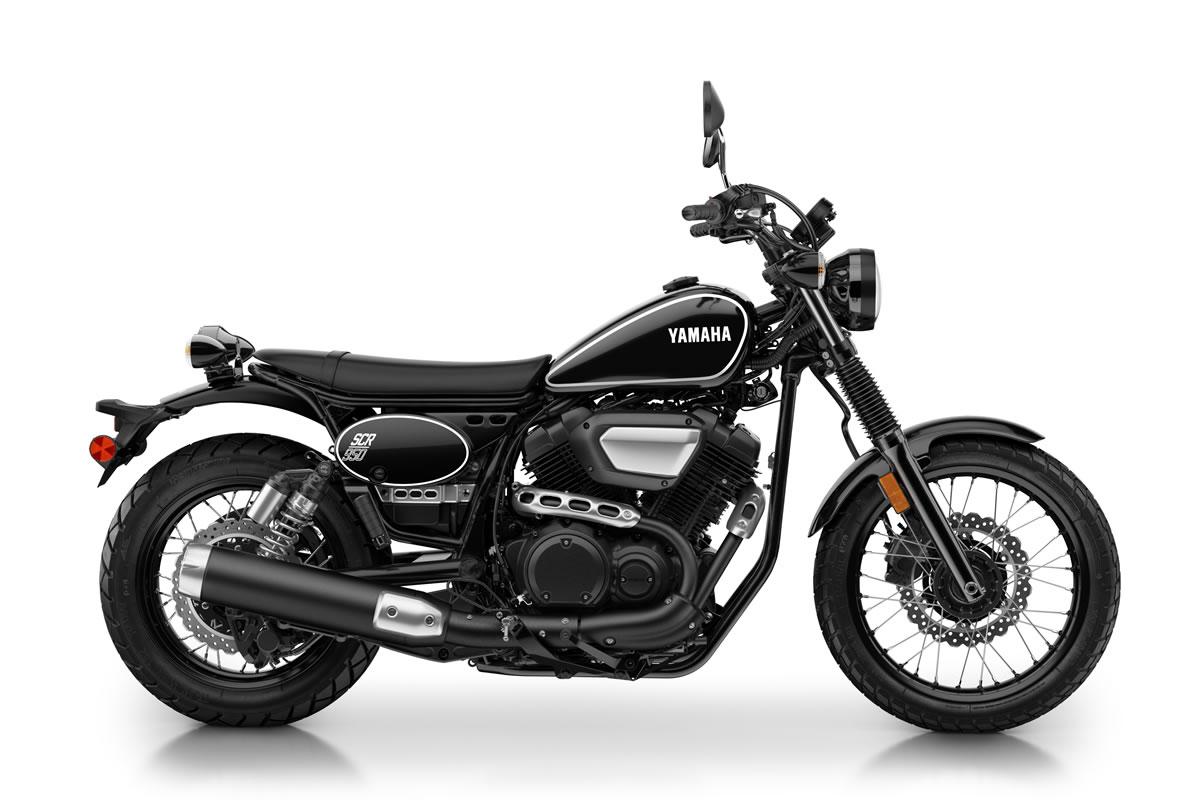 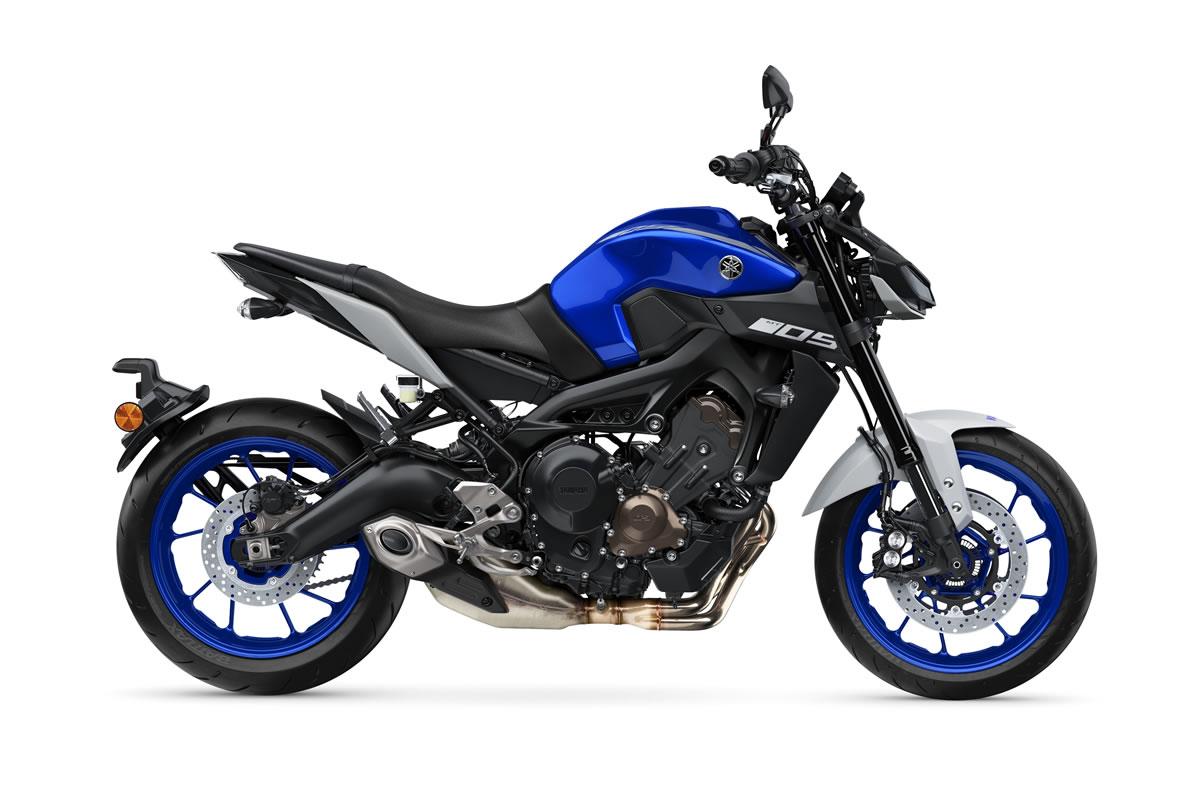 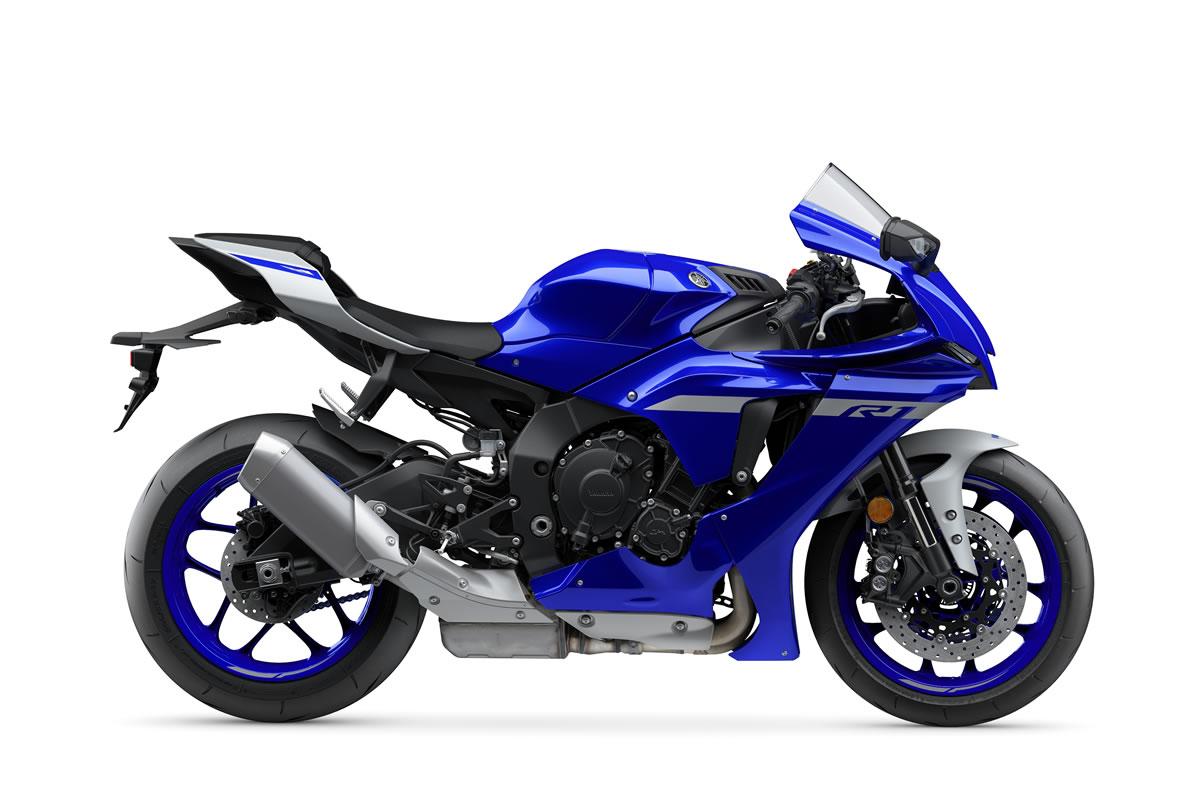 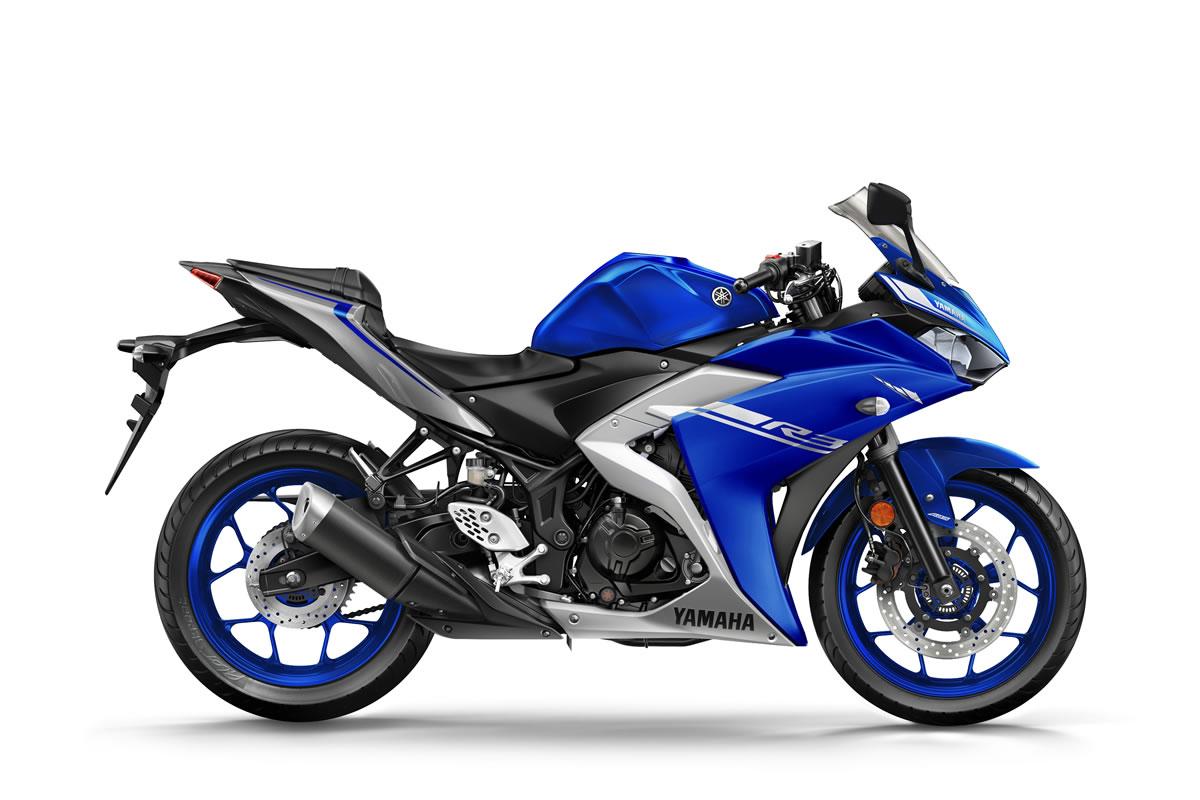 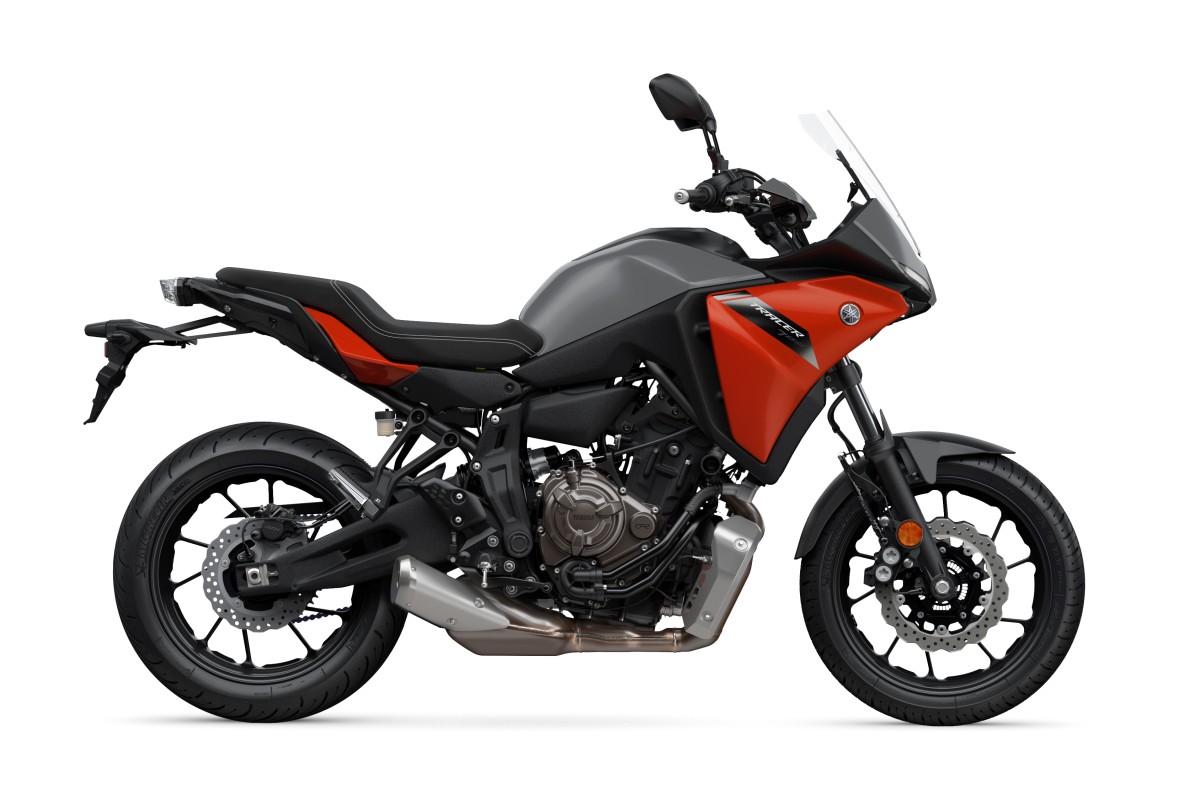 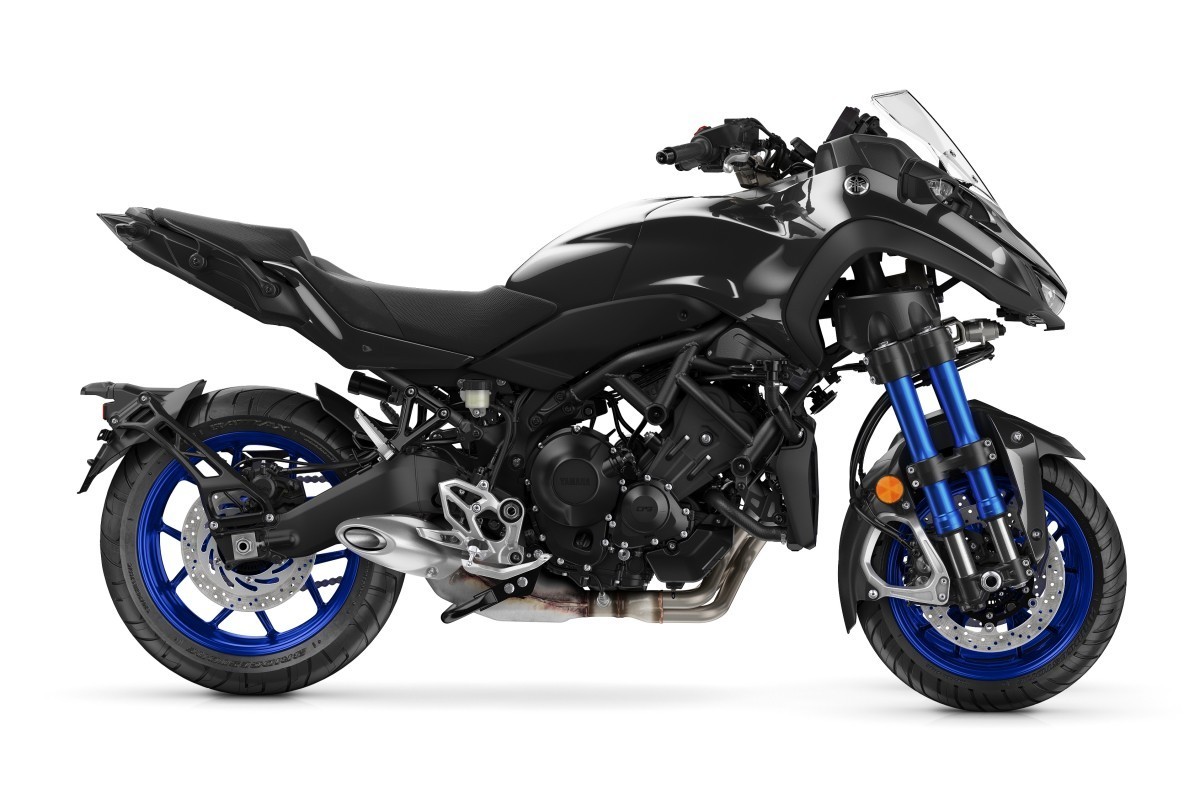